On your side. When everything is on the line.

During law school Kristi Martel fought to free wrongly-convicted prisoners while interning at the Montana Innocence Project. She represented indigent people accused of crimes as an intern at the Blair County Public Defender’s Office in Central Pennsylvania. And she learned about Federal criminal defense while externing with the Federal Public Defender’s Office in the Middle District of Pennsylvania.

After law school, Kristi Martel, Esq. worked at the Colorado State Public Defender’s Office Pueblo Regional Office, representing the criminally accused. From traffic cases to homicides, and everything in between, she has spent years honing her ability to defend you in your case.

When you want experience, confidence, and aggressive representation in your criminal case, choose someone dedicated to you, and dedicated to your case. Kristi Martel Law, LLC. Your partner in the law. 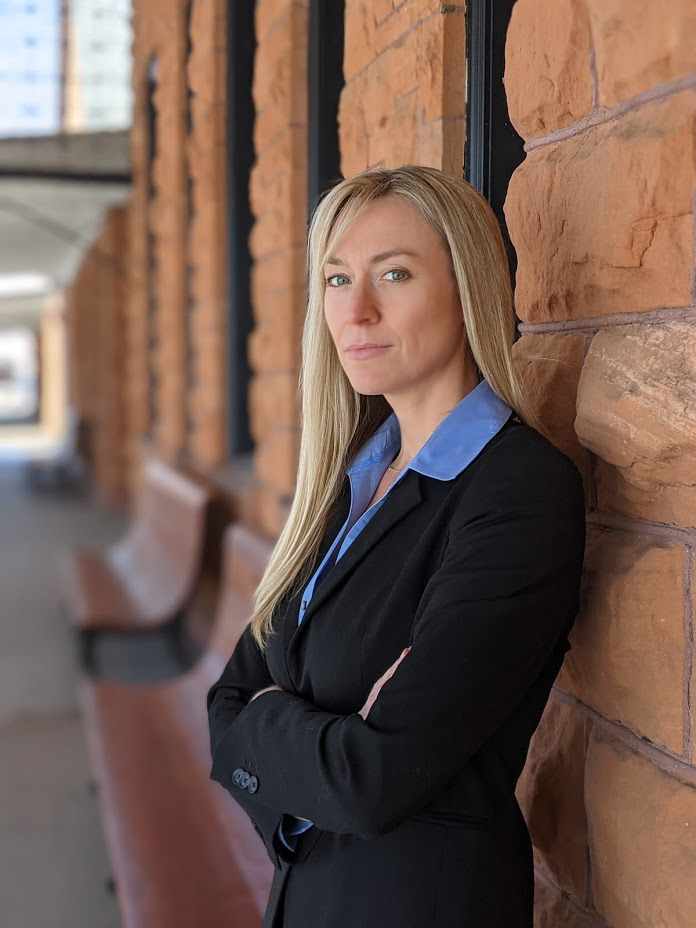